Maxxima Thursday introduced its MaxxHeat series of LED headlamps and stop/tail/turn lights with a microprocessor that automatically initiates the lens heating system when the outside air temperature drops below 50°F (10°C).

According to Maxxima, the MaxxHeat series is available on Maxxima Vionic LED headlights in three sizes: 4 in. by 6 in., 5 in. by 7 in., and 7 in.-diameter. Available in high, low, and dual-beam models, Maxxima’s Vionic line features the industry’s most advanced LED replacement headlamps for trucks, buses, and other vehicles used on and off the highway.

The stop/tail/turn lights are designed for commercial truck, bus, and trailer applications. The company adds the six-diode lights with the MaxxHeat lens are available in round (4.3-in. diameter) and oval (6.4 in. by 2.2 in. by 1.7 in.) configurations.

“The MaxxHeat series resolves the issue of snow and ice buildup on the lens surface due to the lack of heat produced by LEDs compared to other lamps,” says Greg Parman, national sales manager. “MaxxHeat works automatically, with no intervention from the driver, and brings a new level of performance, reliability, low energy use, and safety to vehicle operators in cold-weather conditions. It’s a revolutionary step in the LED lighting market.” 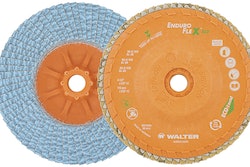 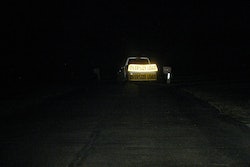 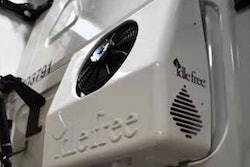