ZF Friedrichshafen AG has completed its acquisition of WABCO.

WABCO shares, previously publicly traded on the New York Stock Exchange, ceased trading with the deal’s closure on May 29. As reported last year, the acquisition is an all-cash deal for ZF to acquire all outstanding WABCO shares for $136.50 per share for an equity value of over $7 billion.

The acquisition combines WABCO’s capabilities in commercial vehicle safety, including braking and suspension technologies and more, with ZF’s driveline and chassis technologies.

In the future, WABCO will operate as its own division within ZF – Commercial Vehicle Control Systems – becoming the 10th division of the Germany-based technology company. 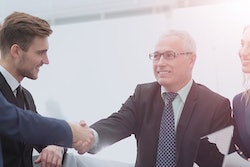 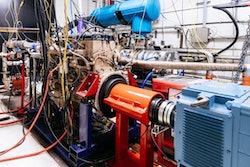 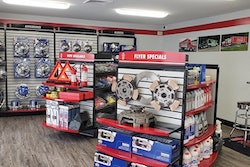