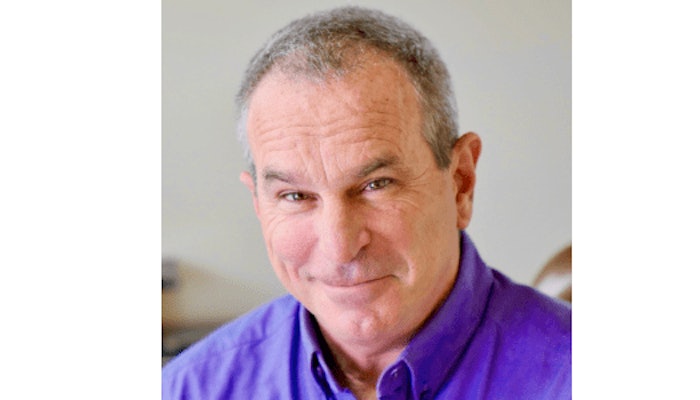 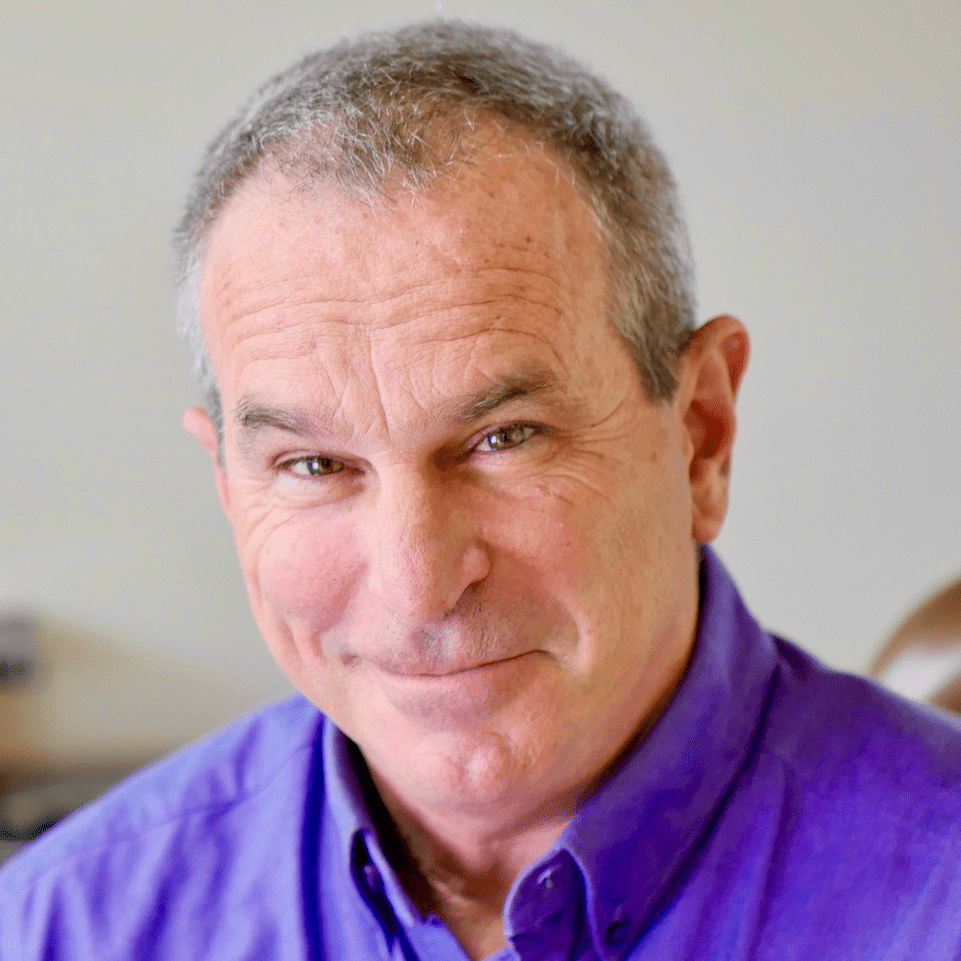 In his session “New Energy Vehicles & The Future of Power,” Bryce will cover electricity in the commercial vehicle industry and the challenges in power generation. The session will also look forward to the role electricity will play on the road ahead and the fuels of the future, including solar, nuclear and natural gas.

One of America’s top energy analysts, Bryce is the author of six books, including his most recent release A Question of Power: Electricity and the Wealth of Nations. His articles have appeared in dozens of publications, including The Wall Street Journal, The New York Times, Austin Chronicle, The Guardian and Forbes. He has given more than 300 invited or keynote lectures to groups ranging from the Marine Corps War College to the Sydney Institute and has appeared on a panoply of media outlets ranging from Fox News to Al Jazeera. Bryce also is the producer of a new feature-length documentary Juice: How Electricity Explains the World, which is now available on major streaming services.

HDD is a business conference developed specifically for executives in the global and domestic commercial vehicle industry. HDD conference attendees will hear experts discuss strategies, learn about trends and new developments in the market, and enhanced industry knowledge to sustain business in worldwide changing economic conditions.

HDMA  says other session topics will include:

Other speakers currently scheduled will include:

Additional speakers and panelists will be announced soon, organizers say. For more information and to register, CLICK HERE.