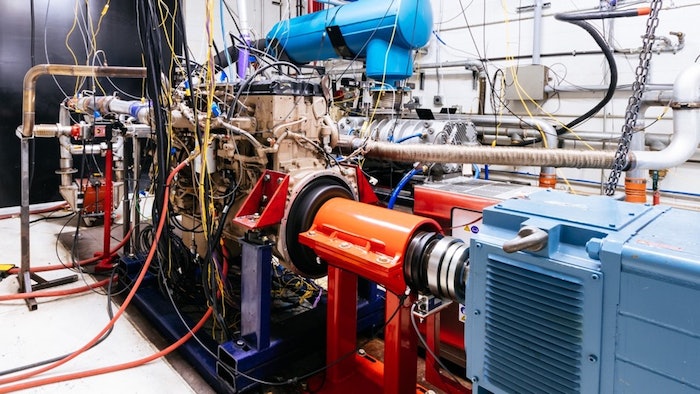 The unique engine technology at ClearFlame can be easily integrated into existing diesel engine platforms, offering a sustainable, cost-effective solution without compromising performance or efficiency.

ClearFlame’s engine technology enables low-carbon and carbon-negative fuels to be easily integrated into existing diesel engine platforms, offering a more sustainable and cost-effective solution than diesel fuel, according to an announcement.

It provides the same performance, efficiency and rugged practicality associated with diesel engines, while eliminating the need for costly aftertreatment solutions. By replacing all of the petroleum fuel used with decarbonized fuels such as ethanol, the ClearFlame engine technology significantly reduces greenhouse gas emissions, particulate matter and smog, helping to meet stringent emissions regulations while reducing overall engine cost, the company says. 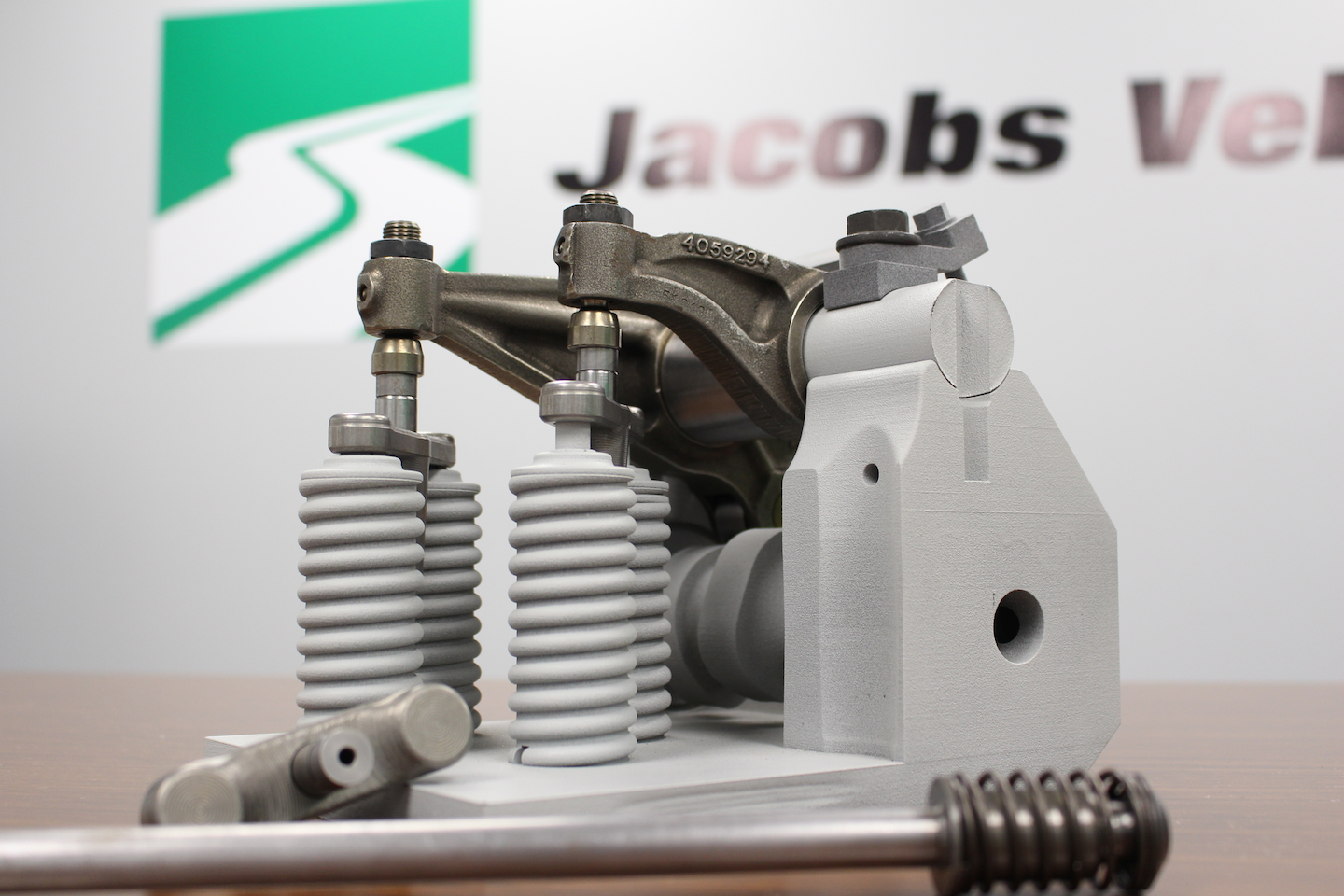 “The hardware used in our CDA system utilizes the same technology that we are supplying all of our diesel engine partners,” says Steve Ernest, Jacobs vice president, engineering and business development. “It ensures higher combustion temperatures in an engine’s operating cylinders to bring about higher temperatures in the exhaust systems during low-load and start-up operation.”

The higher temperatures, he says, are necessary to limit harmful emissions that otherwise would be released into the environment by a diesel-fueled engine’s exhaust aftertreatment systems during cooler vehicle operation.

“Incorporating the Jacobs CDA system into our engine provides many benefits, the most important being the additional flexibility that enables us to use a range of alternative fuels that are lower in pollution than diesel,” says Julie Blumreiter, chief technology officer and co-founder, ClearFlame. “We’re pleased to work with Jacobs on this initiative, which demonstrates that advanced diesel engine technology can be used even more effectively with the ClearFlame solution.”