SAF-Holland took another step toward finalizing its purchase of Haldex this week.

SAF-Holland announced Thursday its recommended cash offer has been accepted by shareholders holding 68.35 percent of Haldex. Coupled with the more than 20 percent of shares acquired in June and five percent acquired last week, SAF-Holland now holds 93.35 percent of the company.

As a result of these acquisitions, SAF-Holland states it has decided to complete the offer. All offer conditions are satisfied or have been waived. Settlement for shares tendered in the offer during the initial acceptance period will begin around Aug. 24.

Haldex announced Thursday it has applied for a delisting on the Nasdaq Stockholm, and will have an 'Extraordinary General Meeting' on Sept. 14, regarding the acquisition.

Haldex reports its board of directors has decided the EGM is to be held only through advance voting (postal voting) in accordance with temporary legislation. This means the EGM will be conducted without the physical presence of shareholders, representatives or external parties and that shareholders will only be able to exercise their voting rights by postal voting in advance of the EGM. 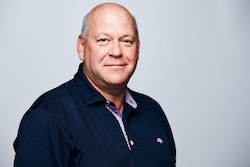 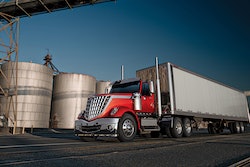 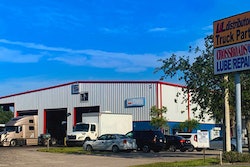 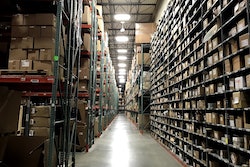