Is a Class 8 Hino truck on the way?

Yes, that and a new Class 7 truck will be produced starting in 2019 at a new assembly plant that the company will be building in Mineral Wells, West Virginia, close to its current plant which recently celebrated a 10-year anniversary.

“The new plant, which is four times the size of our current plant, will allow us to combine several assembly operations under one roof which will provide significant efficiency gains,” Ono said.

“In addition to producing our current winning line-up of trucks, we will start the production of new Class 7 and Class 8 trucks in 2019,” Ono continued.

Hino’s new plant will be housed in the former Cold Water Creek distribution center. Besides truck production, the plant will also house cab assembly, an operation currently conducted in Japan.

“West Virginia has enjoyed a very good relationship with Hino. This new plant demonstrates that Hino has confidence in our state, and West Virginia is a great place to do business,” Justice wrote. “On behalf of everyone in the Mountain State, I thank Hino for their continued investment and the creation of new jobs.”

As part of Hino’s growth plan, Hino broke ground last month on a new state of the art corporate office in Novi, Michigan. Hino is consolidating all operations in its new corporate headquarters, including sales, marketing, service, engineering, purchasing and manufacturing. Hino’s Insight Diagnostic Center, which monitors vehicle performance and uptime for all Hino trucks equipped with Insight, will also operate out of the Novi headquarters.

“These are truly exciting times for Hino in the U.S. Our growth and customer acceptance in the Class 4-7 market are enabling us to introduce wider variety of products,” said Yoshinori Noguchi, CEO of Hino North America. 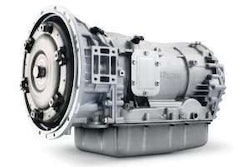 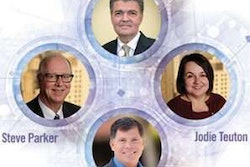 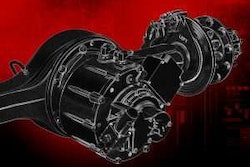 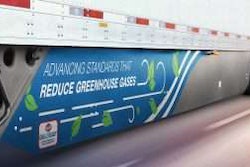