Bendix announced Tuesday it has delivered more than 100,000 units of its ESP Electronic Stability Program in the last year, a total equal to the first six years of the product’s existence, and bringing overall industry adoption to more than 600,000 units.

“Full-stability technology proves its value to fleets and drivers every day, and its effectiveness at improving highway safety is reflected in both the technology’s selection as the stability system of choice for the National Highway Traffic Safety Administration (NHTSA) stability mandate, and in the increasing adoption rates industrywide — even before that rule took effect last year,” says Scott Burkhart, Bendix vice president – sales, marketing, and business development.

Bendix ESP was the first widely available full-stability system for commercial vehicles in North America when it was launched in 2005, and the company is currently conducting its 18th year of winter testing on the system.

“The strategy of the full-stability system provides the fundamental approach to the automated and autonomous vehicle braking capabilities of these advanced driver assistance systems,” says Fred Andersky, Bendix director of marketing and customer solutions – Controls. “Because it’s connected to all tractor and trailer axles, the system can, by varying the pressure at each wheel-end, help reduce the impact of the forces that can lead to rollovers and loss-of-control situations, plus optimize the performance of collision mitigation technologies.”

Bendix emphasizes that technologies such as Bendix ESP and Wingman collision mitigation systems are designed to assist drivers, not replace them. Professional drivers maintain responsibility for the safe operation of any vehicle; and proactive, ongoing driver training and support of safe, alert drivers practicing safe driving habits are the most important factors in commercial vehicle and highway safety, the company says. 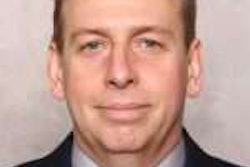 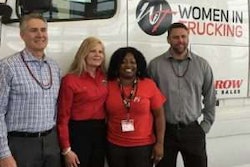 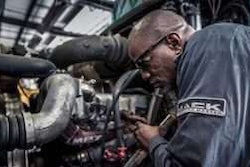 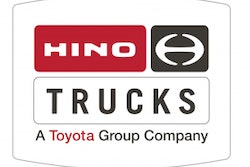