No Class 8 supply increase in May, J.D. Power reports

“Year-over-year, trucks four to six years of age sold in the first five months of 2018 brought 18 percent more money than the same period in 2017. Late-model, low-mileage trucks are in relatively tight supply, but we expect this to change somewhat in upcoming months,” the report states.

Class 8 sales per dealership dropped in April at just under 5 trucks per rooftop, 0.8 lower than March, according to the J.D. Power report.

Looking ahead over the long term, new truck orders remain high, which will add supply to a market expected to increase in coming months, the report states. 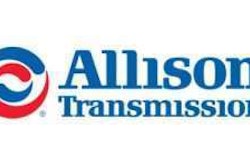 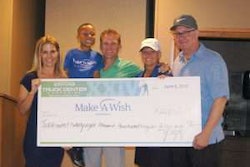 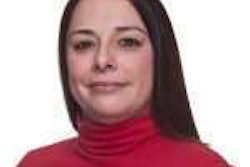 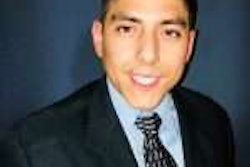