Things are going well at Paccar.

“I am very proud of our 27,000 employees who have delivered outstanding products and services to our customers. The positive economic and freight growth in North America and Europe are good indicators that 2019 will be another strong truck market.” 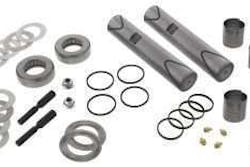 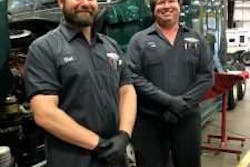 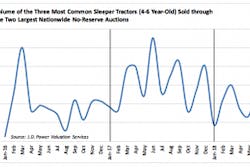 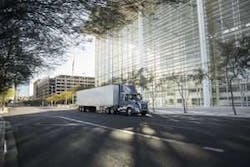