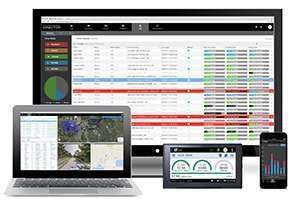 Many fleets are not using core features in telematics systems beyond vehicle tracking and complying with the ELD mandate.

These and other findings come from a newly released Telematics Benchmark Report: U.S. Edition by Teletrac Navman, a software-as-a-service provider that leverages location-based technology for GPS tracking systems.

More than 2,400 fleet professionals took the survey globally in January 2018 and of the responses, 1,293 worked at U.S. based companies.

According to the survey, 77 percent of U.S. fleet professionals use telematics for vehicle tracking and 64 percent for tracking hours of service. Seventy four percent of respondents say ELDs remain their top compliance concern in 2018 and 31 percent are still using paper logs after the ELD Mandate went into effect.

The survey respondents span operations in for-hire and private fleets, government agencies and other fleet operations.

Utilization of telematics features that many fleets consider important have decreased since 2017, perhaps as a result of them putting an emphasis on using their systems for ELD compliance. For example, 36 percent said fuel costs are their second largest expense but only 29 percent reported using their telematics solution to monitor fuel usage.

Overall, 26 percent of fleets that use telematics say the technology has reduced accidents.

“We’re seeing more companies invest in telematics, but unfortunately many are only doing so to check the compliance box, not making the most of the technology to better their businesses,” said Sid Nair, senior director of transport and compliance, Teletrac Navman. “Training everyone from drivers to fleet executives on how telematics data can boost operations is key, as the data alone won’t drive change.”

The survey also gauged fleets’ sentiments about their business. Despite the driver shortage, fleet owners are optimistic about growth in 2018. 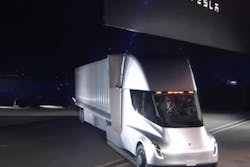 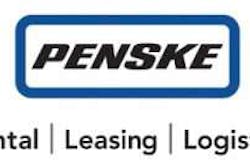 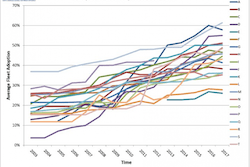 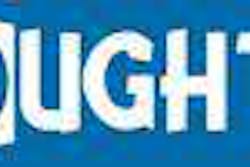