Ragland joins the company from Adient, a supplier of automotive interiors, where she served as vice president of IT, and helped to establish the company’s first IT organization after its separation from Johnson Controls. She will report to Troy Clarke, Navistar’s chairman, president and CEO.

“Julie brings a wealth of IT experience and insight to Navistar, which will be critical as we pursue our growth goals,” Clarke says. “I’m confident that she will build on the technology improvements already achieved under Terry’s leadership. I also want to thank Terry for his many contributions to Navistar during its successful turnaround.”

Ragland says, “This is an exciting time to join Navistar. The company has demonstrated impressive momentum and innovation in the truck and bus markets it serves. I’m looking forward to working with the team to build on these accomplishments as the company transforms itself for future opportunities.” 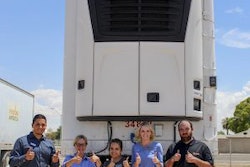 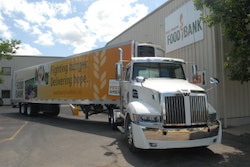 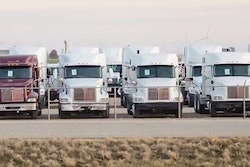