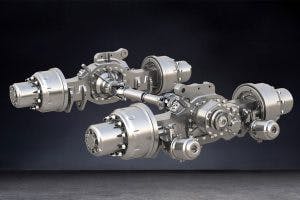 Meritor announced Thursday its P600 planetary axles are now available with optional 5-planet wheel-ends and can now be configured for use with central tire inflation systems (CTIS).

“The 5-planet P600 axles work seamlessly with our existing trucks and powertrains, making the integration process efficient,” says Vaughn Hersey, senior project engineer, Bigge Crane and Rigging Co. “Meritor has clearly demonstrated its understanding of the particular needs that are inherent to heavy-transport projects, and we’re pleased with the performance, power and durability we’ve seen.” 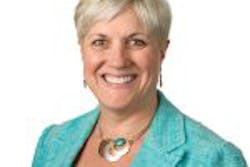 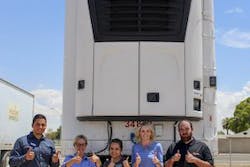 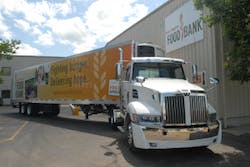