A celebration of the organization’s 30th anniversary, the convention welcomed a record 943 attendees. The UTA now has more than 1,300 members.

Convention attendees were treated to a retrospective of the association’s 30-year history. The presentation featured details of the UTA’s growth. Included among the milestones were: The formation of a annual scholarship fund to support the children of people in the trucking industry (winners below), industry recognized awards, the annual convention itself and the overwhelming support of top industry sponsors and leaders. UTA says its members now have access to training webinars and classes, in addition to a robust industry newsletter to help them stay up to date with industry news.

This year’s keynote speaker was Major Dan Rooney, USAF. Major Rooney is a highly decorated F-16 fighter pilot, now serving in the USAF Reserves. He served three combat tours in Iraq and is also a PGA professional golfer. Major Rooney inspired attendees with his talk about his service to his country and the Folds of Honor Foundation he founded to fund college educations for the spouses and children of fallen or disabled service members. Since its founding in 2017, Folds of Honor has raised more than $47 million. 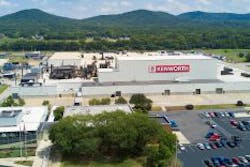 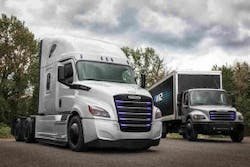 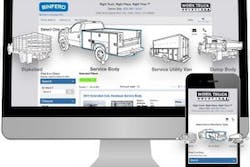 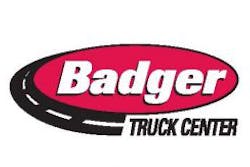