“The order strength in both tractors and trailers indicate fleets continue to plan ambitious investment levels in the upcoming year, as they continue to join the ever-extending order queue,” Maly says.

The record-setting order flow has had a major impact on trailer industry backlogs.

At current production rates, on average, industry backlog stretches well into the third quarter of next year. As is the norm, dry vans and reefers are both out longer, actually extending into the fourth quarter of 2019, while vocational trailer categories have shorter, but still very robust horizons, according to ACT.

Final volume will be available later this month. ACT’s methodology allows it to generate a preliminary estimate of the market that should be within +/- 3 percent of the final order tally. 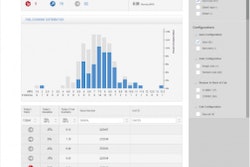 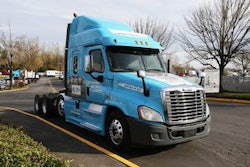 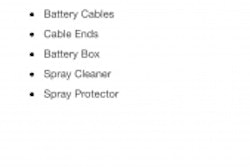 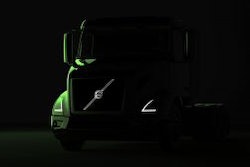 Volvo Trucks to demonstrate electric models in 2019, commercialize in 2020