Preliminary used Class 8 volumes slipped for a second consecutive month in December (-7 percent), marking the first time since January 2016 that same dealer sales have fallen below 2,000 units, according to the latest preliminary release of ACT Research’s State of the Industry: U.S. Classes 3-8 Used Trucks. However, the report indicates this is not particularly concerning, in and of itself.

Other data released in ACT’s preliminary report includes year-to-date comparisons for December 2018, which showed that volume was up 8 percent compared with the end of 2017. Average price rose 13 percent year-to-date, while average miles were flat and average age improved but was still 3 percent below year-to-date December 2017.

“Stories of a white-hot market abound, with many dealers commenting that they do not have sufficient inventory to meet demand. However, in the context of increasing general economic uncertainty, slowing freight growth and softening new truck demand, lower used truck sales beg the question of whether demand is waning, supply is wanting or the reality lies somewhere between,” says Steve Tam, ACT Research vice president. “If used truck pricing is any indication, and we believe that it is, demand is still easily outpacing supply.” 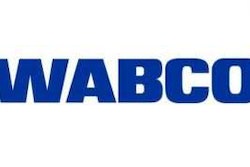 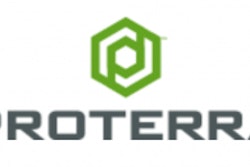 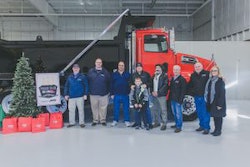 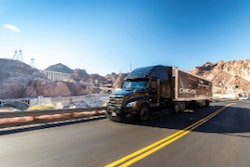