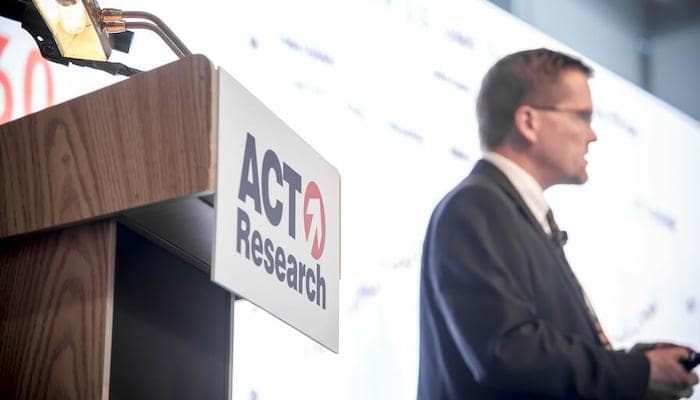 “September marks the first time since the fall of 2012 that the used truck industry has seen average prices fall month-over-month for three straight months,” says Steve Tam, vice president, ACT Research. “September also has the distinction of being the first time since mid-2017 that prices have fallen year over year for two consecutive months.”

He adds, “From our perspective, there are two factors at work. Demand is falling, as evidenced by lower sales volumes, and supply is on the rise.”