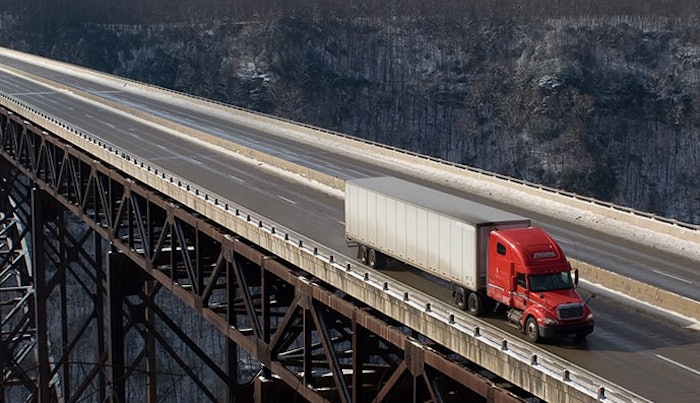 ACT says volume was down 4 percent compared to January 2019.

Other data released in ACT’s preliminary report included month-over-month comparisons for January 2020, which showed that average used truck prices dropped 2 percent, while average miles and age were unchanged from the last month of 2019, the company says.

Tam adds the retail market channel declined in all three time comparisons, down 1 percent compared to the prior month and 4 percent year over year. He says the auction channel saw a short-term improvement, rising 21 percent month-over-month. “The wholesale market improved for the second straight month, jumping 26 percent from December 2019’s 11 percent gain,” he adds.