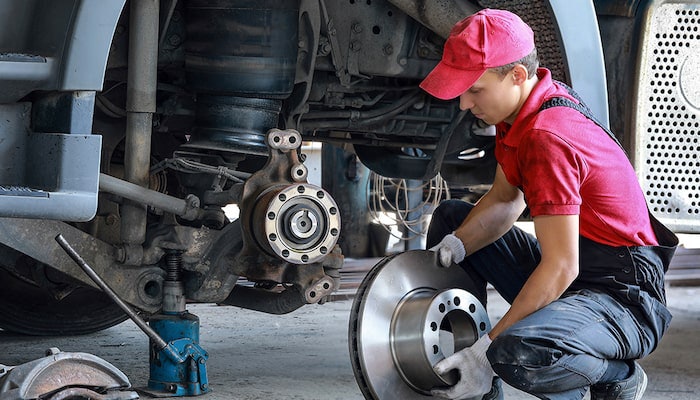 Both service and parts volumes appear to be leveling out in the dealer space as trucking settles into its new reality and the American economy slows reopens, KEA Advisors reported Monday.

According to the company’s service volume indicators survey, the number of repair orders (RO) logged last week by its 81 dealer responders slipped back under 5,000 to 4,840 after having climbed above the 5,000 threshold last week for the first time since the immediate aftermath of the COVID-19 pandemic declaration in March. KEA Advisors says the five weeks preceding last week averaged 4,900 ROs, an 18 percent decline from 2020’s high set the week before the pandemic began.

Last week (labeled Week 20 in KEA’s survey), also posted the lowest average labor sales by RO rate of the year at $347, but the company says that number is likely to be revised upward in the coming weeks as more complicated repairs recently opened are close. The company also notes new data added to the weeks of April have pushed up the year’s overall service labor averages. Average labor rates per RO peaked at $699 in Week 12 but remained over $600 until Week 17.

Business was even stronger in the parts space, as 79 dealer responders to KEA Advisors’ survey reported their parts invoice volumes rose in Week 20 to 33,280 from 32,920 in Week 19. Since bottoming out at approximately 32,000 invoices in Weeks 15 to 17, parts orders have averaged more than 33,500 invoices in the three most recent weeks.

As such, next week will be an interesting case study for the market, to see if invoices and sales per invoice are able to grow without end of month implications.