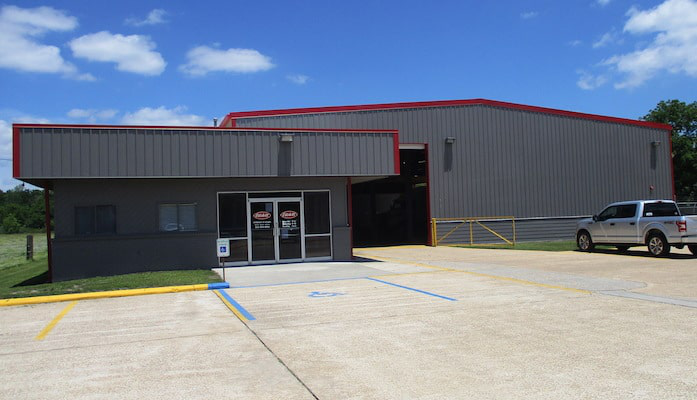 The Peterbilt of Louisiana Group is opening a new full service Peterbilt dealership in Gray, La.

The Peterbilt of Louisiana Group operates six dealerships, five in Louisiana and one in Mississippi.

“The Houma area has long been a priority for our overall growth strategy in south Louisiana and our investment in a new full-service Peterbilt dealership in Houma shows our long-term commitment to providing the best service to customers in that region,” says Jack Brabham, dealer principal, The Peterbilt of Louisiana Group.

Over the last five years, Peterbilt says it has opened more than 100 new dealer locations around the nation with plans to continue that growth.

“We’d like to congratulate Jack Brabham and his team at The Peterbilt of Louisiana Group on the opening of their newest store. Peterbilt of Houma is a great addition to the growing Peterbilt Dealer Network,” says Peyton Harrell, Peterbilt director of dealer network development.