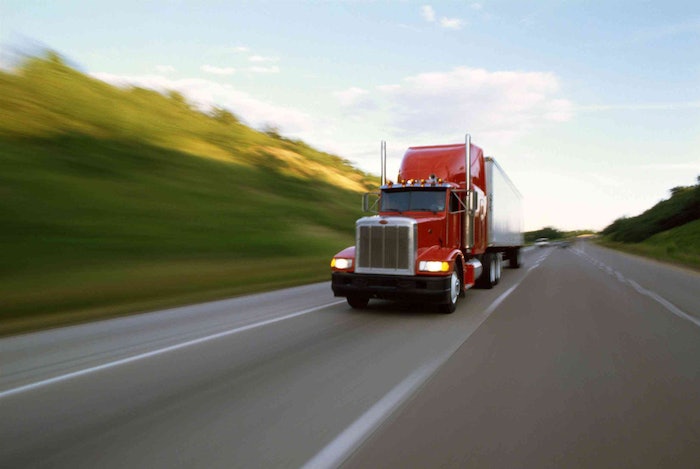 Parts and service volumes in the dealer channel continue to even out at levels at or near where they were before the COVID-19 coronavirus pandemic began, KEA Advisors reported Monday in its weekly dealer survey.

The company says repair order volume last week (Week 25 of the calendar year) totaled 5,680 service events according to the 81 dealers in the company’s survey. This number was 200 service events more than the previous week and moved the industry’s three-week rolling average to 5,620 repair orders — the highest three week total achieved in the service space since early March.

KEA Advisors also reports average labor sales for last week at $345 — slightly below the $379 initially reported for Week 24 but well in line with first-reported labor sales per repair order averages for 2020. KEA says the $345 number will trend up in future weeks as longer, more complicated repairs are completed and put on the books. Week 24 was adjusted up to more than $500 in Week 25’s report, the company’s data indicates.

In the parts sector, KEA Advisors says sales volumes for its 79 dealer responders last week were nearly identical to the previous week at 36,380 units. The company says both weeks are above the median invoice count for the year and are in line with stronger weekly totals recorded in the first months of the year.

Average total sales per invoice have fluctuated substantially during 2020, both due to COVID-19 and general business conditions — customers who pay invoices at the end of a month will regularly boost a dealer’s weekly sales revenues for the first week of a new month.

With that in mind, KEA Advisors’ says Week 23’s spike to nearly $325 per invoice and then corresponding slip to between $250 and $275 in Weeks 24 and 25 are well in line with norms seen this year. With the exception of Week 16, every week this year has recorded an average parts invoice sale of $250 to $350.