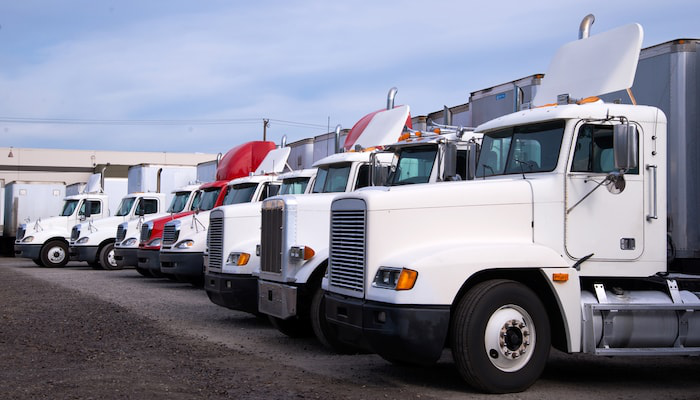 Used Class 8 sales volumes grew 54 percent month-over-month in June, according to the latest preliminary release of the State of the Industry: U.S. Classes 3-8 Used Trucks published by ACT Research.

Longer-term, volumes rose 6 percent compared with June 2019, but were flat when measured against the first six months of last year, ACT reports.

Month-over-month comparisons for June 2020, showed average prices were down 4 percent, while average miles and average age each increased, 4 percent and 1 percent, respectively, compared with May.

Year-to-date, average price, miles, and age were all lower, down 13 percent, 3 percent, and 8 percent, respectively, compared with the first six months of 2019, ACT reports.

“The fact that no one buys a truck that is not needed calls into question why so many used trucks are currently being sold, given all the negative news about the economy,” says ACT Vice President Steve Tam.

“The simple truth is that, fingers crossed, the worst of the global pandemic is behind us, and even though new cases are at or near record highs in the U.S. and deaths are on the rise, we are no longer in uncharted territory,” Tam says.

“The first wave of COVID-19 came out of the blue, but now businesses are much more prepared to deal with the virus and citizens of this country are nothing if not resourceful and ready to move past this disaster,” he adds.