Preliminary used Class 8 retail volumes grew 23 percent month-over-month, but were 23 percent lower compared with March of 2021, according to a preliminary release of ACT Research’s State of the Industry: U.S. Classes 3-8 Used Trucks report.

Other data released in ACT’s report included month-over-month comparisons for March 2022, which showed the average retail price rose 11 percent, as average miles and age were both lower, down 3 percent and 7 percent, respectively, from February. Compared with March of 2021, the average retail price was 90 percent higher, with average miles and age greater by 3 percent each.

“It almost goes without saying that the used truck industry is still plagued by demand greatly in excess of supply. As a result, longer-term comparisons are more representative of current market conditions,” Tam says.

He says a look at the average selling price for all reported units — auction, retail and wholesale — presents a pretty compelling argument that the current cycle has just about topped-out.

“The question on everyone’s mind is how quickly will the market correct. The answer truly depends on what happens with the economy, freight, freight rates and truckers,” Tam says. “For the record, ACT Research is not forecasting a recession in 2022 or 2023, or through 2027 for that matter. While recent developments have increased the likelihood, we believe there is sufficient strength to avoid economic contraction.” 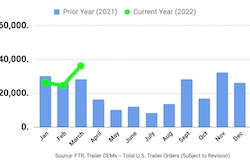 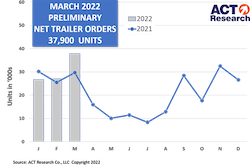 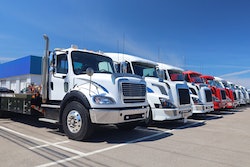 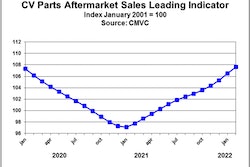