Kellers Inducted Into Hall Of Fame 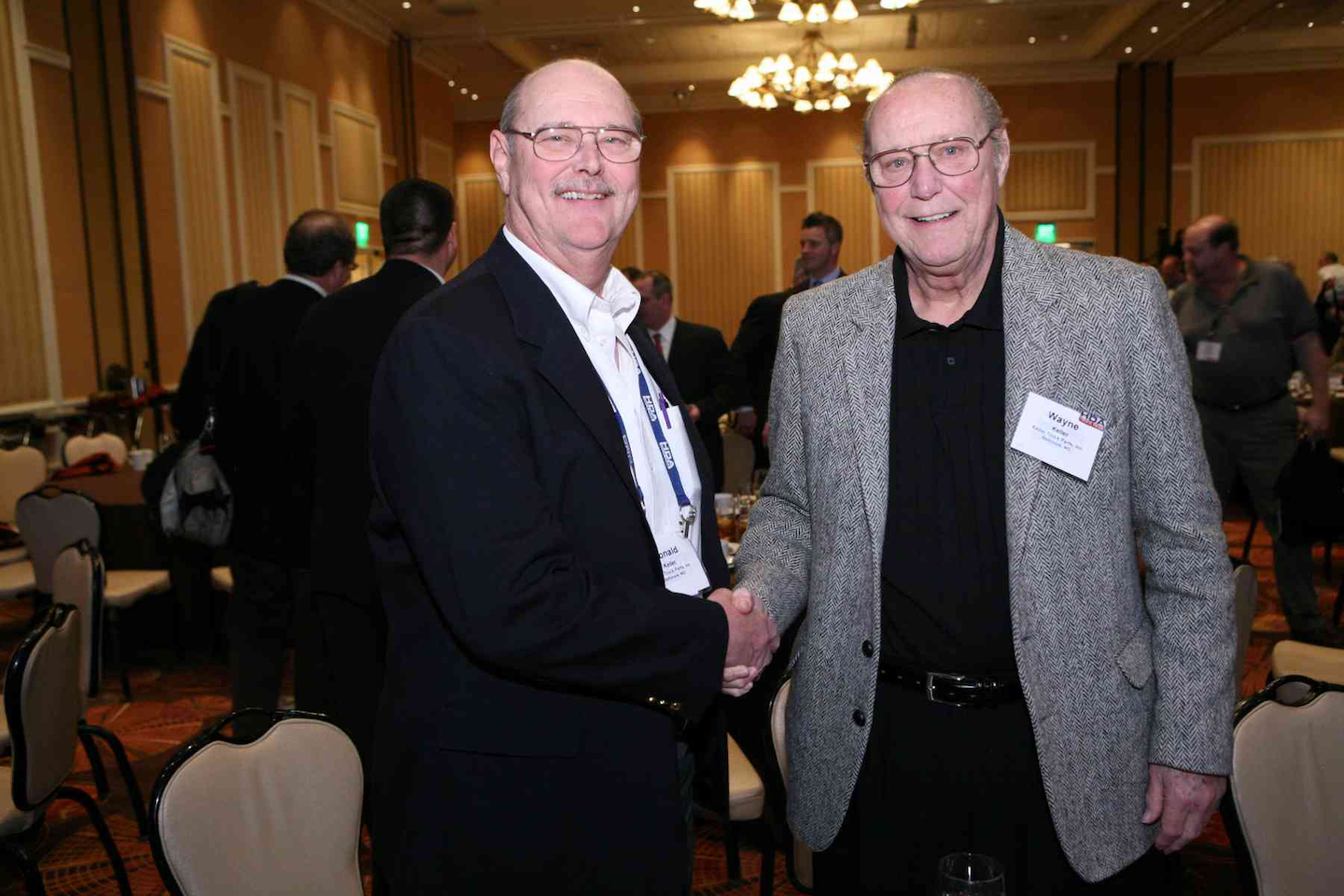 Don and Wayne Keller, formers owners of Keller Truck Parts, Baltimore, Md., were presented with the 2011 Heavy Duty Aftermarket Industry Hall of Fame Award in recognition of their contributions to the industry. Presented by R.L. Polk & Co. at the HDAW 2011 industry awards luncheon, the award recognizes an individual’s length of service, impact on and commitment to the industry, as well as thought leadership.

The Kellers started their business in 1971 and grew it to 11 locations in Maryland and Delaware, before selling to FleetPride in 2008. What set the Kellers apart was their dedication to customer service.

In accepting the award, Don Keller said, “This is more than I could imagine for myself. This is the final ace in the industry for me.” He reflected back on the first day he and Wayne opened their business. “We had one thought. And that was to be successful.” He credits Keller Truck Parts’ employees for the businesses success, saying, “Without good employees you can only go so far.”

Wayne went on the thank industry suppliers. “We could not have done anything without the suppliers who gave support to us.”