Diesel prices rose for the 12th straight week during the week ended Monday, Feb. 21, adding 3.9 cents to $3.573 a gallon, according to the U.S. Department of Energy’s Energy Information Administration. The national average price of on-highway diesel is 74.1 cents higher than the same week last year and is at its highest level since mid-October 2008. Since the end of September, diesel prices have surged more than 62 cents, declining in only three of 21 weeks.

Complete diesel price information is available on the EIA’s website. 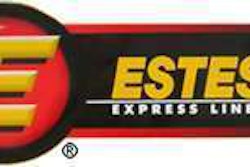 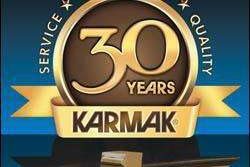 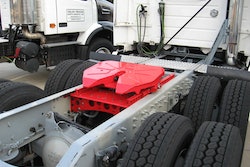 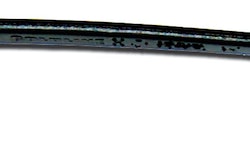