Arvin Meritor Inc. has changed its name to Meritor, Inc. The company was originally known as Meritor from 1997 until its merger with Arvin Industries, Inc. in 2000.

According to the company, a decade of providing products under that name has created enough brand equity and customer loyalty to change the name back to Meritor. The company hopes to leverage this reputation and build on it moving forward.

The company’s stock symbol was changed from ARM to MTOR on March 30 at the New York Stock Exchange, and the company’s website has also been changed to www.meritor.com. Meritor plans to keep its bull logo, and will continue to be based in Troy, Mich. 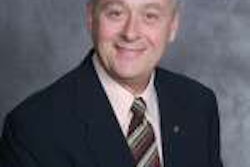 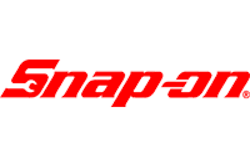 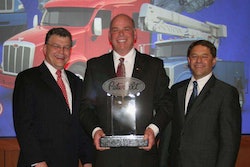 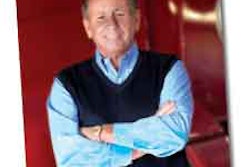 Getting in on the Ground Floor