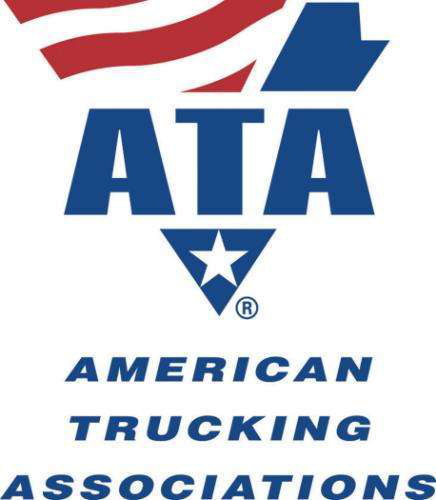 At the American Trucking Associations’ annual meeting in Grapevine, Texas, ATA Chief Economist Bob Costello on Monday, Oct. 17, said the outlook for trucking was muddled at best with the industry facing softening demand and rising costs, but added that capacity should continue to remain tight.

“Right now, freight demand is moving sideways, rather than falling off a cliff like it did in 2008,” Costello said during the “All Eyes on the Economy” panel moderated by business journalist Stuart Varney of Fox News and presented by Bendix Commercial Vehicle Systems. “That indicates to me that we might just skirt by another recession.”

Other panelists agreed that the economy will avoid a double-dip recession. Martin Regalia, senior vice president of economic and tax policy and chief economist at the United States Chamber of Commerce, said growth slowed midyear due to flooding in Japan and uprisings in the Mideast, but the economy should accelerate back to between 2 and 2.5 percent growth.

In general, Costello said large fleets were seeing stronger volumes than smaller ones, likely because of their relationships to larger shippers. “No one is doing great, but it feels like larger companies and shippers are outperforming small businesses right now,” he said.

“There has been some growth in capacity, but supply and demand remain close to equilibrium,” he said. “However, fleets did a good job ‘right-sizing’ during the recession, so capacity should remain tight and continue to tighten as the driver shortage worsens.”