John Jacobs, Vice President of Engineering celebrated his 30 anniversary with Phillips Industries, highlighting a career in the trucking industry that began in 1965.

Jacobs has helped design and develop virtually all of the major new products introduced by Phillips since he joined the company and holds 10 patents for products that have solved problems facing truck fleet operators including:

• PERMALOGIC SELECTOR SYSTEM, winner of HDT’s Top 20 Product Award for 2010, is an intelligent controller that chooses the optimal source of power to fully charge liftgate batteries without the risk of draining power needed for other vital equipment functions.

• QCMS plug/socket designed by Jabobs to eliminate the corrosion damage caused when road contaminants enter the electrical system of a heavy duty vehicle.

“Our product development is driven by finding solutions to fleet problems and John intuitively knows what needs to be done,” says Phillips Industries President Bob Phillips. “He can take a problem communicated by a fleet and sketch an idea to solve, it on anything available, and then he can fine tune the design into a product that successfully performs in the field.  He is a mentor to our new engineers instilling a can-do approach to problems. We’re glad he’s spent most of his career with us.”

Jacobs immigrated to the U.S. from Amsterdam with his wife, Mary, in the 1960’s, settling in Southern California where he took his first job in the truck/trailer industry as an engineer with a small aluminum trailer body manufacturer. He subsequently spent some time with a chassis manufacturer and immediately prior to joining Phillips Industries he was senior engineer at Utility Trailer Manufacturing Company. 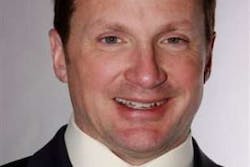 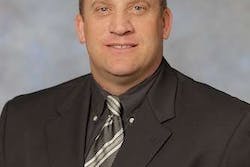 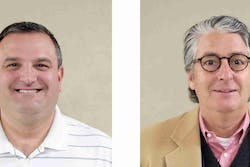