The American Petroleum Institute (API) will introduce a special Service Symbol Donut to help consumers identify the recently approved API FA-4 diesel engine oil, which is designed to protect the next generation of diesel engines.

“The FA-4 donut was developed to help truck owners who need FA-4 oils easily recognize the oil and distinguish it from CK-4 oils.”

API FA-4 oils have been designed to protect diesel engines that are expected to be introduced in 2017. API recommends that technicians and consumers check with the manufacturer of their engine to determine the correct oil to use. 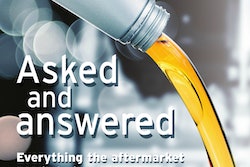 Asked and Answered: Everything the aftermarket needs to know about the new heavy-duty diesel engine oils 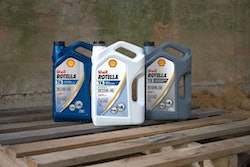 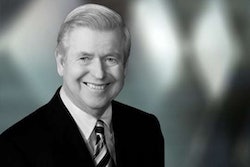 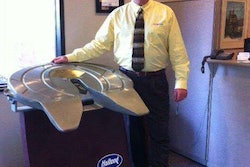