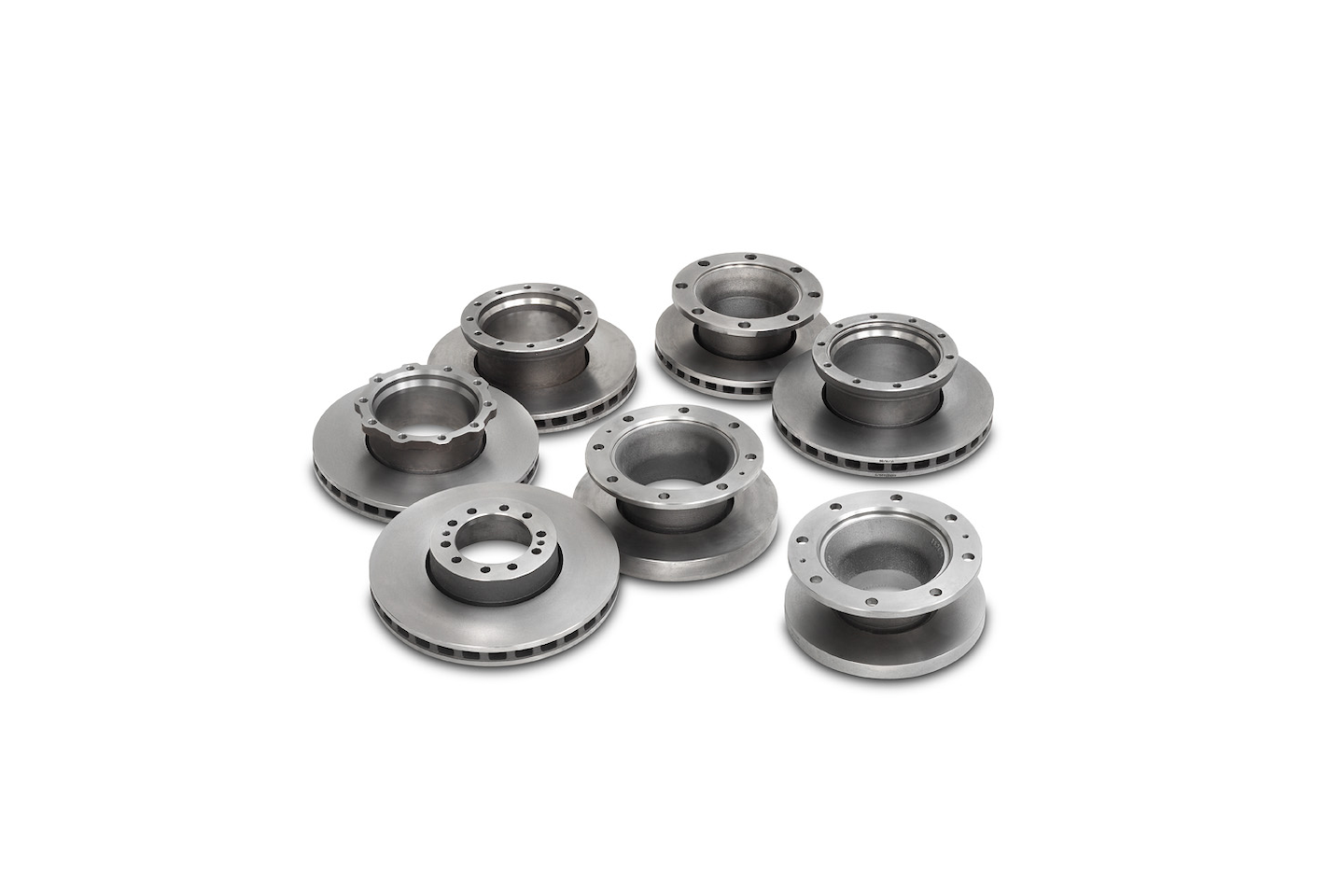 “Passing this certification is a testament to the performance and durability of our Meritor AllFit brake disc family,” Michael Boe, managing director, Aftermarket Europe, Meritor, says. “These parts have similar performance attributes as original equipment parts and are put through rigorous tests to meet high standards.”

Each disc was tested using R90-approved MDP3000 pads and met each requirement, and included 15 or more cycles without damage or failure for thermal fatigue, 500 cycles without failure for R90 high strength test and 10 cycles testing for surface cracks up to 2/3 radial width of the friction surface.

The VCA is an executive agency of the United Kingdom’s Department for Transport, Type Approval Authority and a leading certification body.