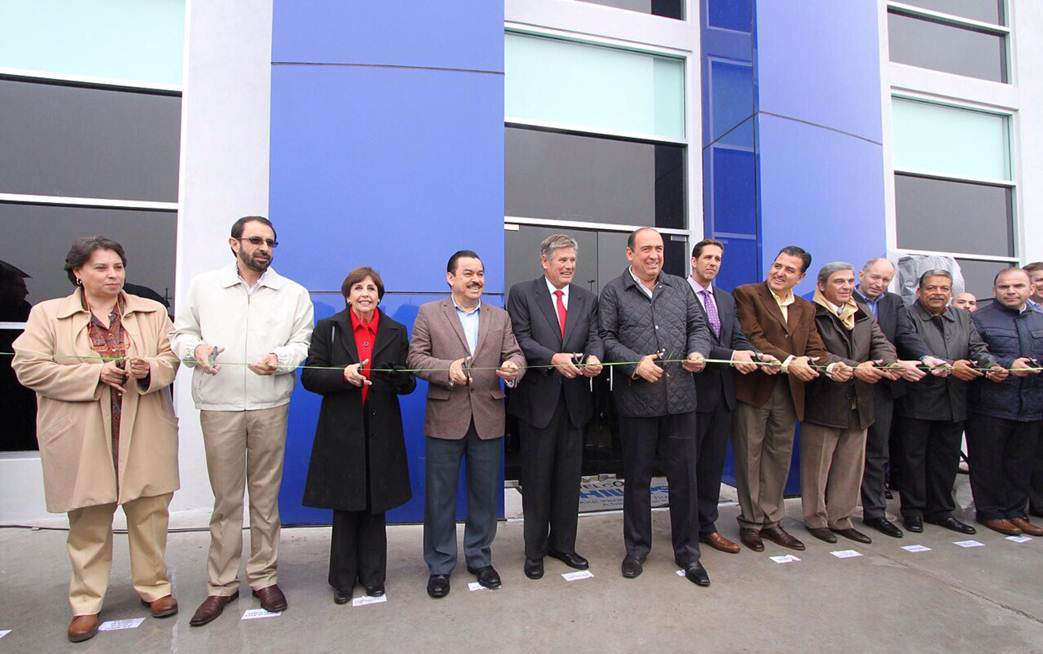 The company says many U.S. and Mexico-based company executives, family members and local dignitaries were present to dedicate the new facility.

The new facility, which is located in close proximity to OEM’s that Phillips supplies in Mexico, was built and designed to support the significant growth in EHD business since the move to Mexico six years ago, as well as position the company for the planned further expansion of their electrical harness business, the company says.