The Timken Company has appointed Philip D. Fracassa to senior vice president of planning and development.

The Equipment Leasing & Finance Foundation’s Monthly Confidence Index for the Equipment Finance Industry for August shows confidence in the equipment finance market is 50.2, down from the July index of 51.5, reflecting ongoing industry concerns over economic, regulatory and political uncertainty.

For-hire trucking companies added 1,400 payroll jobs in August as the overall U.S. economy added 96,000 nonfarm jobs, according to the latest estimates released Sept. 7, by the Bureau of Labor Statistics. That’s the weakest month-to-month growth in trucking since April, although BLS had revised July figures upward by 3,700 before calculating the August change.

Tidewater Fleet Supply has been named to Inc. magazine’s sixth annual 500/5,000 growth list of fastest growing private companies, checking in at 4,008 of the 5,000 company list. According to Tidewater Fleet Supply, the list represents the most comprehensive list of America’s independent entrepreneurs.

“We are honored to be recognized by Inc. magazine as one of America’s fastest growing private companies for the second time in six years,” says Allan Parrott, president of Tidewater Fleet Supply. “We could not have received this exceptional growth without the outstanding support of our loyal and dedicated employees, suppliers and customers.”

FleetPride Inc. has acquired the assets of Great Lakes Truck & Trailer, which include a 15,300-sq.-ft. facility located at 5912 E. Executive Drive in Westland, Mich.

FleetPride says the acquisition, terms of which were not released, marks its fourth entrance into the greater Detroit area and its ninth location in Michigan.

“The greater Detroit area is a dense market for heavy-duty truck and trailer business,” says Lee Stockseth, FleetPride president and chief operating officer. “Adding another location here allows for deeper representation. These branches will work in tandem to quickly source and deliver heavy-duty truck and trailer parts to our local, regional and national customers.”

Great Lakes Truck & Trailer was founded in 1979 by Dan Cable and is said to have heavy-duty expertise and a commitment to customer-focused service. Employment offers were extended to 16 team members. 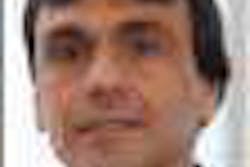 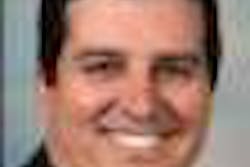 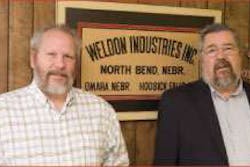