Industry communications strategist Ed Gillespie will deliver the keynote address during the 10th Annual Motor & Equipment Manufacturers Association (MEMA) Legislative Summit on Wednesday and Thursday, April 10-11.
Gillespie was counselor to president George W. Bush in the final 18 months of his administration.
More than a year before taking the counselor title, Gillespie had led the successful Supreme Court confirmation efforts of Chief Justice John Roberts and Associate Justice Samuel Alito. A former chairman of the Republican National Committee, Gillespie in 2004 became the first GOP chairman in 80 years to preside over his party’s winning the White House, House and Senate. 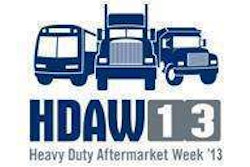 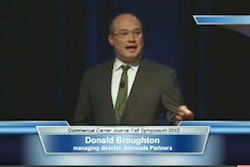 Expert: Trucking industry has underinvested in itself 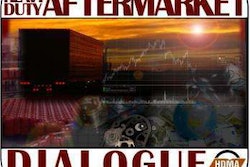 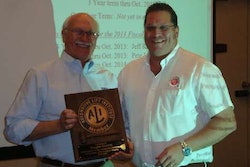