Midwest Fuel Injection of Bolingbrook, Ill., announced Wednesday that it has successfully completed both the ISO 9001:2015 and ISO 14001:2015 certification and upgrade audits, becoming among the first businesses in the country to successfully implement the rigorous standards of the latest versions.

Eric Wade, general manager and ISO management Representative, made the internal announcement at the company’s Bolingbrook facility this week.

“After a year of preparation, we believe the new certifications emphasize our ongoing commitment to a quality and environmental management program,” he says. “We are proud to be among the first companies to move from the previous standards to those published in September of 2015.”

The ISO 9001:2015 and 14001:2015 are the latest revision of the world’s most widely applied international standard on quality and environmental management systems. Companies worldwide adhere to this standard to demonstrate to their customers that their products and services maintain the highest quality at all times.

“Completing the process before year-end was a goal of Eric’s and our Quality Team,” adds Ben Seidel, CEO of the Seidel Diesel Group.  “Clearly, the new standards are more customer and environmentally focused.” 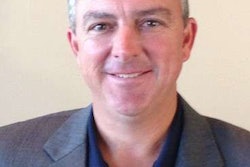 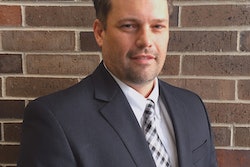 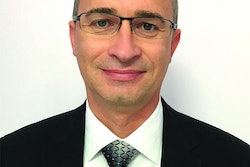 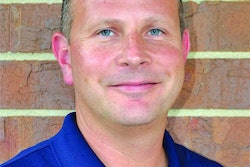