The proposed RP was led by Jerry Bodkins of TravelCenters of America.

During Tuesday’s review period, Bodkins walked the study group through the expansive RP, which addresses both on- and off-roadside maintenance.

Most of the document focuses on technician safety and communication between the tech, his dispatch and the customer. Regarding safety, Bodkins says the proposed RP will provide guidance on how to train, outfit and tool a technician, as well as detailed guidance for the technicians to use to determine the proper location for any conceivable repair. Communication is incredibly important on that point as well, Bodkins says, because of the employee’s isolation when working. The technician needs the phone to communicate the status of a repair and to call for help if something goes wrong, he says.

Additionally, Bodkins says the document is compliant with all Department of Transportation (DOT) roadside regulations and OSHA workplace standards. 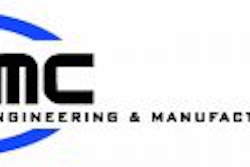 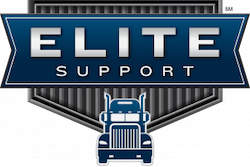 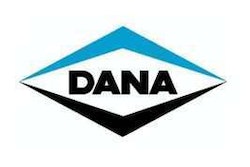 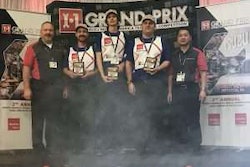