Maryland's state contest was held June 25 and among the competitors were the six semifinalists of the HDA Truck Pride network program. Of the six to participate, Luke Noyes from Blaine Brothers in Clearwater, Minn., and Brian Judy from RT&T Repair in East Dubuque, Ill., successfully completed and passed the competitions’ exams and hands on skill challenges with ease.

This will be Noyes’ first time and Judy’s fourth time advancing to the finals. During the finals competition, these two will be challenged with a new set of exam questions as well as skill-based material that will be more stringent than the previous competition.

“Although the competition will be intense, we believe Luke Noyes and Brian Judy are ready to showcase the best skill and talent HDA Truck Pride technicians have to offer and one of which, will come out in the end as a SuperTech winner,” says Tina Hubbard, President of HDA Truck Pride. 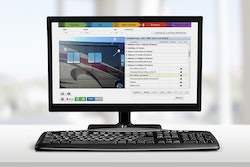 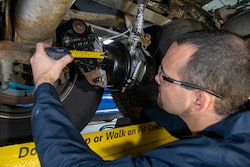 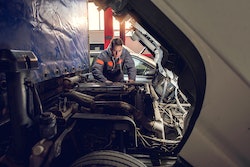