With improved oxidation, shearing and thermal stability, Blue Diamond 10W-30 is a more fortified oil than competitive brands that resists breakdown allowing for longer drain intervals; all while reducing engine wear up to 71 percent better than CJ-4 specifications.

Oil change intervals can be extended up to every 50-100K miles if the oil is monitored every 10,000 miles for the Total Base Number (TBN). This oil also requires a very small amount of viscosity improvers to meet the weight specification, allowing it to be formulated with additional additives to improve performance, the company says. 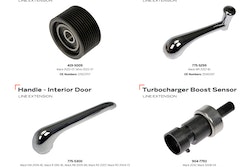 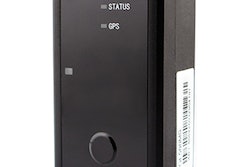 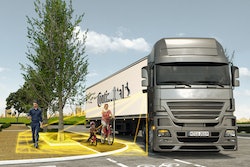 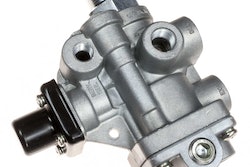