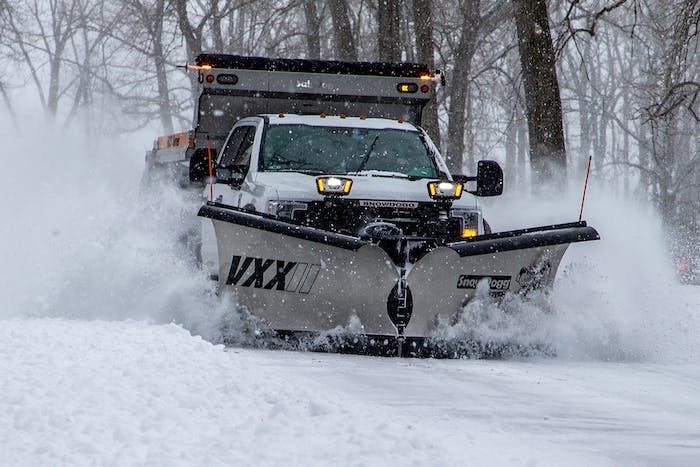 The SnowDogg VXXII plow mounts to trucks with wings that ascend from 35 in., in the middle to 45 in., on either end. The plow is the result of increasing market demand for such a large V-plow.

The SnowDogg VXXII went through over two years of rigorous testing and design, before being released, Buyers Products says.

“It took us several tries to really nail the design,” says Scott Moorman, director, snow and ice equipment, Buyers Products. “Each iteration got closer and closer, but we weren’t going to settle for anything less than perfection. The feedback from the field testers was an integral, invaluable piece of this process. Afterall,who knows what a plow needs better than the people out there using it every day?”

The SnowDogg VXXII is being manufactured at Buyers’ state-of-the-art facility in Northeast Ohio. It will be available for the 2021 winter season. 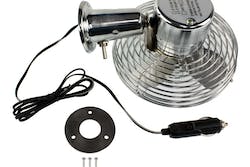 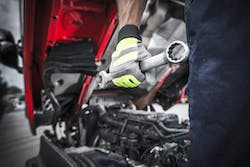 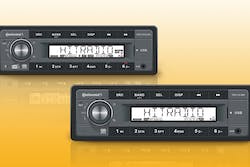