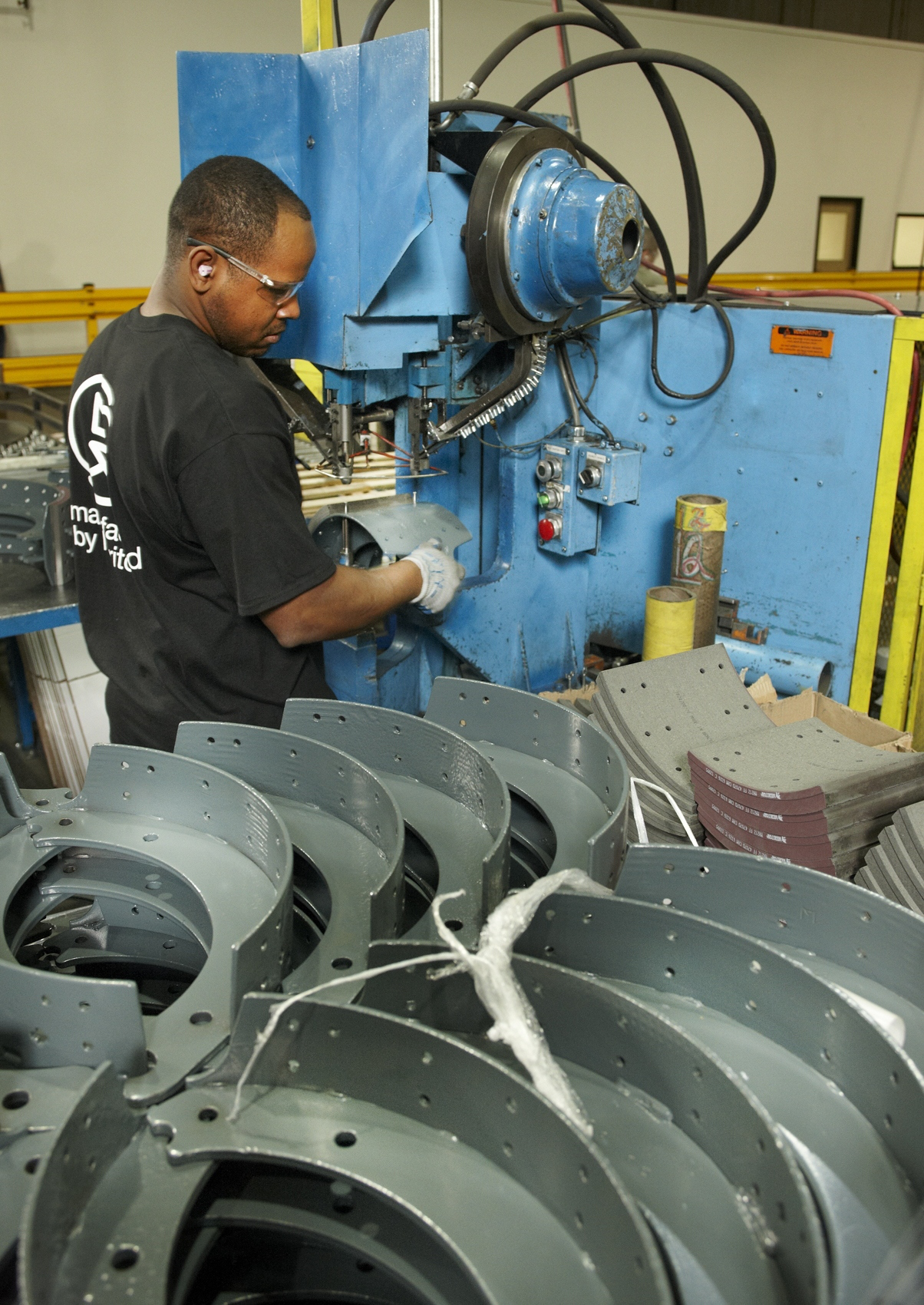 Meritor, Inc. has released information detailing the environmental and financial benefits of its recently expanded remanufacturing facility in Plainfield, Ind.

Considered by many to be “the ultimate form of recycling,” Meritor says a remanufactured component is similar to a new replacement part. It is re-manufactured using a standardized industrialized process, which the company says is in line with specific technical specifications and incorporates defined core management standards. Meritor says a remanufactured part is generally covered by the same warranty as a new replacement part.

The Motor & Equipment Remanufacturers Association (MERA) is actively promoting the use of remanufactured components.

“At MERA, we are elevating the understanding and perception of remanufacturing,” says John Chalifoux, president of MERA. “Our members use standardized industrial processes to produce superior quality remanufactured parts that deliver valuable benefits for both customers and society.”