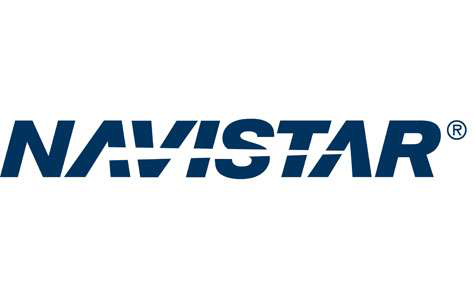 “Lewis Campbell is a high-caliber executive who brings to Navistar deep and broad strategic, technical and operational skills and a proven track record of leadership with global industrial companies — including 24 years of experience in product design, engineering and manufacturing in General Motors’ automotive, trucking and component businesses and 17 years in senior leadership positions at Textron including more than 10 years as chairman, president and CEO,” says Michael N. Hammes, Navistar’s independent Lead Director.  “We are very pleased to have him join the team.  We are also pleased to promote Troy Clarke to president and COO in recognition of the significant contributions he has made in challenging assignments since joining the company in early 2010.  Our board and management are aligned around a clear path forward, and we are confident that under the leadership of Lewis and Troy, Navistar will make continuing progress in executing its near-term strategic priorities, driving growth and creating shareholder value.”

Hammes adds, “We appreciate Dan’s many contributions and accomplishments during his 37-year career at Navistar. Under his leadership, Navistar’s revenue grew from approximately $7.7 billion to approximately $14 billion as the company significantly expanded its global reach and diversified its product portfolio, including the addition of Navistar’s military business. We thank Dan for his dedicated service and wish him all the best in the future.”

“I am honored to join the Board of Navistar in the new role of executive chairman and to serve as CEO,” Campbell says.  “I look forward to working with Navistar’s strong leadership team and talented employees, as we continue to take steps to provide dealers and customers with best-in-class products, enhance the company’s competitive position, and build on Navistar’s platform for generating profitable growth.  At the appropriate time, we will conduct a search for a long-term CEO, which will include internal and external candidates.”

Campbell served as chairman of Textron Inc., a $12 billion publicly traded industrial company, from 1999 to 2010, CEO from 1998 to 2009 and president for most of the period from 1994 to 2009. Prior to joining Textron, Campbell spent 24 years at General Motors Co., where he served in a variety of roles including vice president and general manager, Flint Automotive Division for Buick/Oldsmobile/Cadillac, as well as vice president and general manager, GMC Truck.