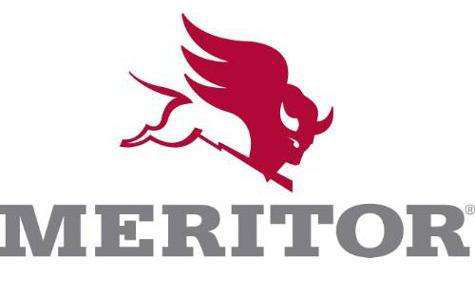 The Plainfield, Ind. location was one of 17 plants to make it to the final round of competition. The finalists were selected based on strong manufacturing performances as well as a comprehensive focus on continuous improvement.

“It is a tremendous honor to have a Meritor remanufacturing facility considered one of the leading plants in North America,” says Joe Mejaly, president, Aftermarket and Trailer, Meritor. “This kind of recognition is a direct reflection of our employees who continually strive for excellence in everything they do.”

IndustryWeek will name the winners in its January 2013 edition.