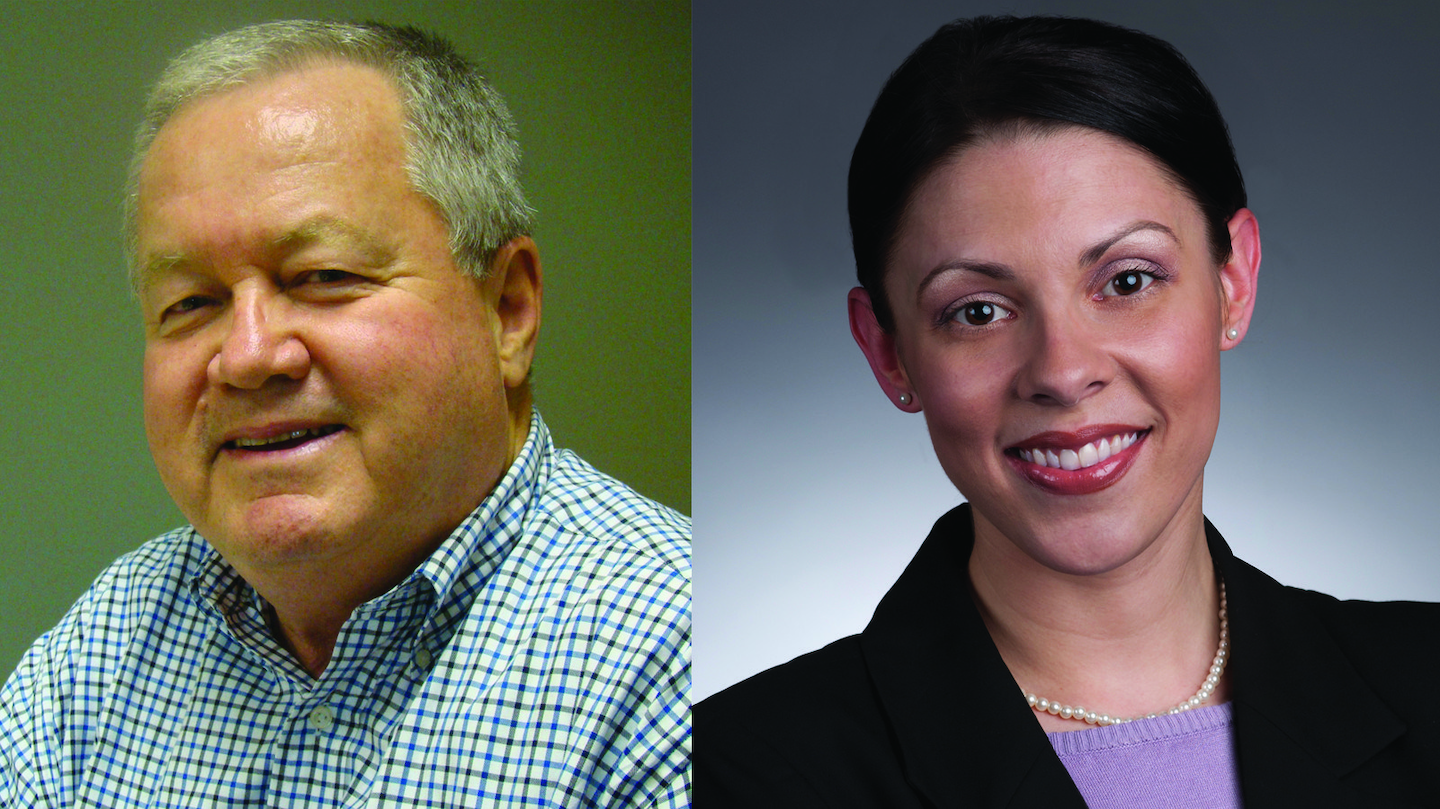 “[Judge and Savine] are essential components of our North American sales and marketing team. Both played integral roles in the implementation of our Work Truck & Fleet program,” says Rodrigo Meirelles, vice president and general manager for Fras-le’s North American and European operations. “These new roles for [them] will help Fras-le better serve its customer base by allowing them to be the bridge between knowing the market’s demands and guiding Fras-le’s response.”