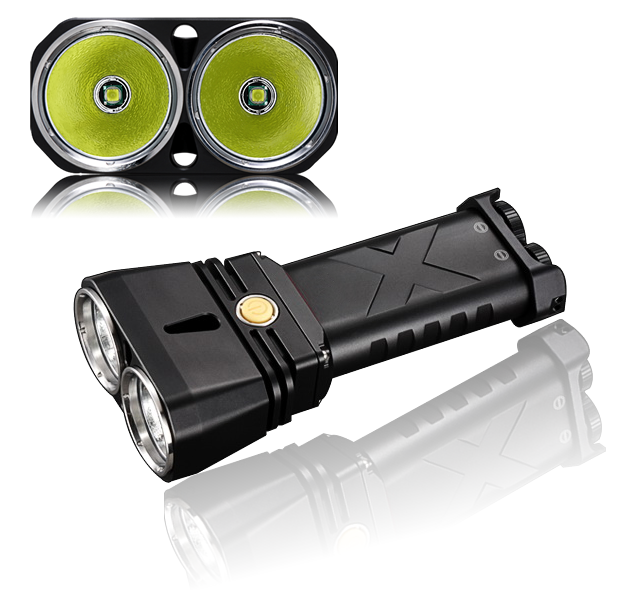 Providing a wide-range of versatility, the multiple settings provide a double light capability with 1100 lumen output, the company says, and is equipped with nearly 50,000 hours of bright light time. Impeltronics says both output and runtime have been officially tested to make sure battery life holds up as specified. It is important to note that all functions of the light operate on a single battery at about half the runtime.

Additionally, Impeltronics says the Night Owl LED Flashlight comes with a holster, a lanyard and a handy operator’s manual. The flashlight also is constructed with an aircraft aluminum housing, stainless steel lens rings and diamond coated strengthened lenses.  The aluminum has an anti-scratch, premium anodized surface, the company says.