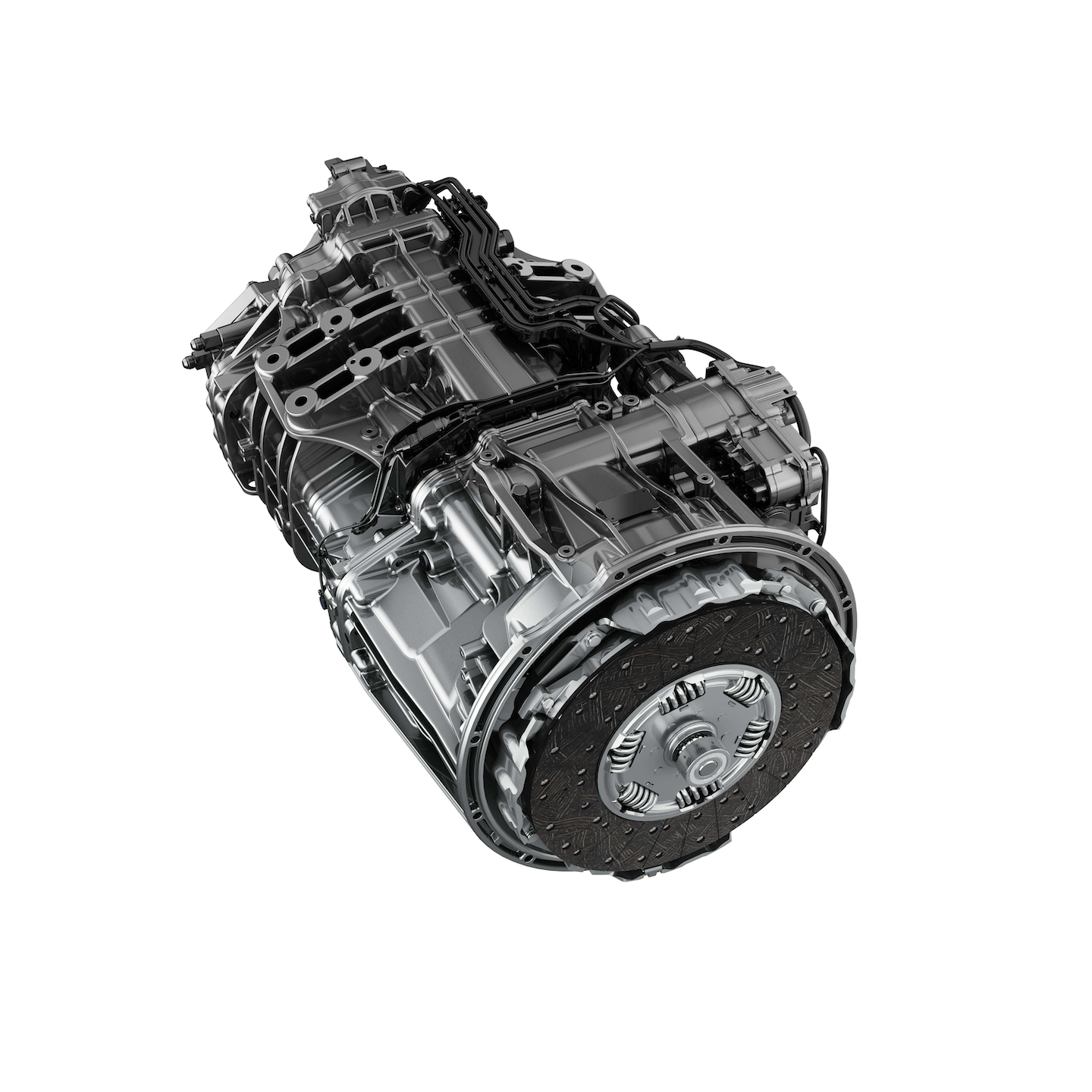 Production has already begun at the plant in Gaggenau with the first North American deliveries slated to begin next month.

The new transmission will be available exclusively in Freightliner Cascadia models equipped with the DD15 diesel engine. According to Dr. Frank Reintjes, head of global powertrain procurement and manufacturing and engineering for Mercedes Trucks, additional transmission models for other Detroit engines are planned, with a DD13 version likely coming in October and a DD16 model coming next year.

Jack Roberts, Equipment Editor for our sister publication, CCJ, travelled to Germany for the announcement.