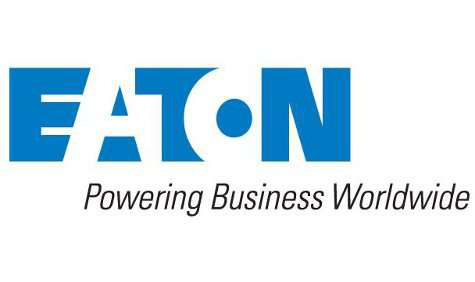 Eaton has announced its South Bend, Ind. facility has added a $1.9 million cross-wedge-rolling machine for use in the production of transmission shafts for heavy-duty trucks.

The new machine improves manufacturing efficiency by completing a forging process in South Bend with the cross-wedge-rolling system, the company says. It replaces a hammering press operation that previously was outsourced.

In a traditional hammering press, brute force is used to forge a hot piece of steel into the size and shape required by customers. With Eaton’s new cross-wedge-rolling machine, the company says steel is heated to 2,200˚F and rolled, rather than pressed, to form the transmission shafts.

Built in Belarus, Eaton’s cross-wedge-rolling machine is one of less than 10 such systems in the world — and one of only a few in the United States. The South Bend plant currently is completing tests of the new machine, which is expected to be fully operational by mid-September, the company says.

“This is a unique process that will significantly improve our manufacturing efficiency,” says David Larkins, South Bend plant manager. “We’re very excited to have it here in South Bend.”