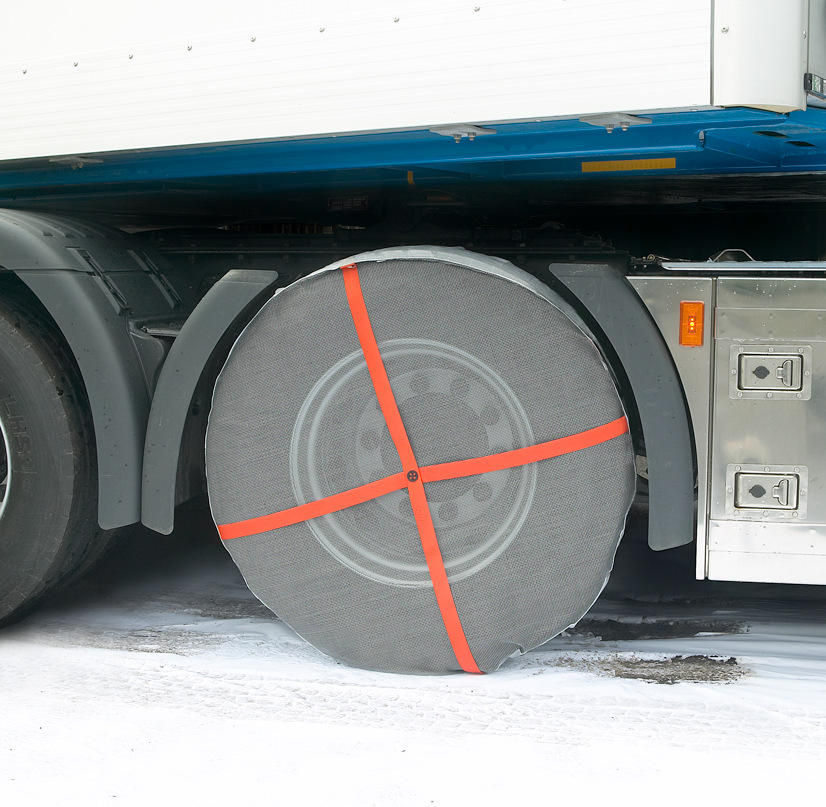 AutoSock AS, the provider of an Alternative Traction Device (ATD) for passenger and commercial vehicles, announces its product is now approved in 45 U.S. states.

According to AutoSock, included are states where chain requirements are in effect and others where formal approval is not required as long as the ATD does not cause damage to the road surface. AutoSock is currently in the process of obtaining approval in the remaining U.S. states.

“AutoSock is a winter aid that maximizes friction on snow and ice-covered roads,” says Bernt J. Rosli, CEO. “Compared to traditional chains, it is much safer and easier for drivers to put on a vehicle, weighs less and provides comparable performance. Over two million pairs of AutoSock are now in use worldwide.”

AutoSock is a patented textile cover that uses high-performance fibers to maximize friction on snow and ice covered roads. AutoSock says its product features a specially designed surface pattern that makes the total contact area exposed to dry friction as large as possible. In testing on trucks, AutoSock has exhibited better traction than tire chains. AutoSock is compatible with ABS and traction control systems, the company says.

AutoSock is designed for vehicles or combinations over 10,000 lbs. with five or fewer axles, including Class 3-8 medium- and heavy-duty trucks with tire sizes from 17 in. to wide base singles, the company says.