The 2022 Kenworth Truck Parade featured more than 50 Class 8 new, classic and customized Kenworth trucks, including models built in 1967 as well as Kenworth’s latest models, such as the T680 Next Gen. Truck drivers from 28 states and Canada traveled to Chillicothe to showcase their trucks in the parade. The parade began at dusk, allowing drivers to show off their truck’s light features as they made their way through the historic downtown area of Chillicothe, Kenworth says.

“Our first Kenworth truck parade here in Chillicothe was a lot of fun. Thanks to all the drivers -- many of whom spent vacation time to travel here to participate and show off their rigs -- for such a great event,” says Jack Schmitt, Kenworth Chillicothe assistant plant manager. “Through this parade, we were able to generate a nice donation to United Way of Ross County, which will help support community programs in our local area. We’re already looking forward to next year’s parade in celebration of Kenworth’s 100-year anniversary.”

Leading up to the truck parade, the Kenworth Chillicothe plant held events at its facility for drivers and their families participating and attending the parade. Drivers had an opportunity to take a tour of the Kenworth Chillicothe plant to see where the majority of Kenworth’s Class 8 trucks are built. The plant also hosted a family event on the plant’s property during the day of the parade, the company adds. 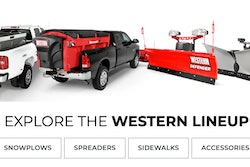 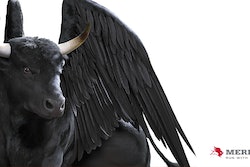 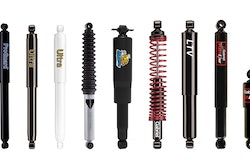