Unusual noise can be caused by malfunctioning fuel nozzles/injectors, worn engine components, turbochargers or too much valve lash. 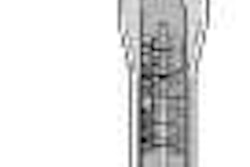 Proper Use of Diesel Fuel Hydrometer 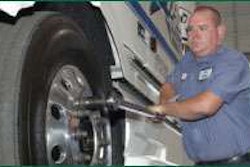 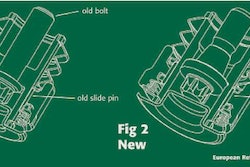