The bidding war for Haldex continues.

One month after ZF offered $516 million to purchase Haldex AB — which was three weeks after SAF-Holland made a similar advance — Knorr-Bremse has now upped the ante to $570 million for the Swedish manufacturer, Bloomberg first announced Monday.

Knorr-Bremse, is offering 110 kronor per share, which is up from the 100 Kronor per share offered by ZF. The acceptance period for the new offer is expected to begin later this month and run until early December, the company told Reuters this week.

The board of Haldex, which had recommended the ZF offer, says it will evaluate Knorr-Bremse’s proposal. Bloomberg says Knorr-Bremse says it has already acquired 8.4 percent of Haldex. ZF also says it had secured 5.7 percent of the Swedish company’s shares, after Haldex Chairman Goeran Carlson pledged to sell his holding. 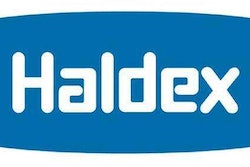 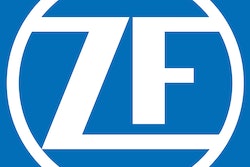 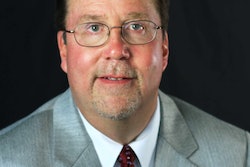 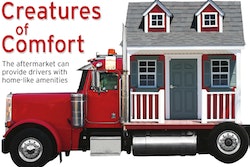