In a letter being mailed to its shareholders, Accuride Corporation announced Friday that the company’s board of directors encourages all company shareholders to vote for Crestview’s value-creating, significant premium all-cash transaction on the white proxy card today.

Accuride says the special meeting regarding Crestview’s acquisition of Accuride is quickly approaching.

“It is important that all shareholders vote as soon as possible – no matter how many or how few shares they own. Since the time is short, shareholders are encouraged to vote by telephone or Internet, if available, according to the instructions on the white proxy card. Voting by telephone or the Internet is the best way to ensure their votes will be counted,” the company says.

Within the letter Accuride’s board lays out the reasons for shareholders to accept the Crestview proposal.

In the midst of a sector downturn expected to extend into 2017, which has already caused Accuride to lower its 2016 full-year guidance, Crestview’s $2.58 per share offer represents a significant premium to Accuride’s pre-announcement stock price, the company says.

“The Crestview transaction is the best option available to maximize shareholder value,” the company says. 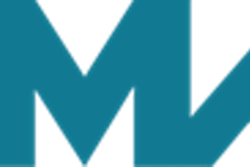 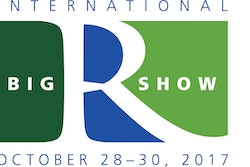 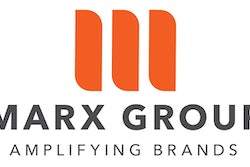 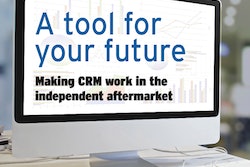