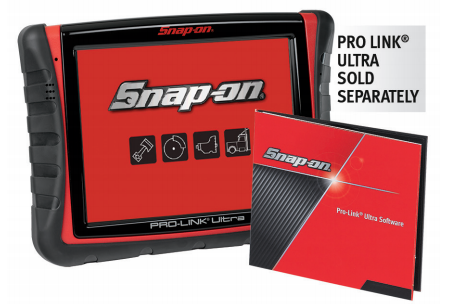 “Technicians can quickly and efficiently troubleshoot, and perform a variety of diagnostic tests on Cummins engines from EPA 2007-current using the EEHD867003,” says David Shock, a Snap-on product manager. “The 2.0 version of the software includes several new features, including proprietary fault and data point descriptions, DPF history, and the ability to change max vehicle speed.”

According to Snap-on, special tests have been added to the 2.0 release, including AFT maintenance and history and the option to reset trip information. Additionally, several other special tests are still supported by this release, including the AFT DEF system leak test, the AFT DPF regeneration test, the AFT SCR performance test and the ATF shutoff valve and injector override test. 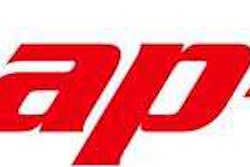 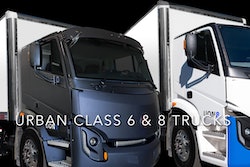